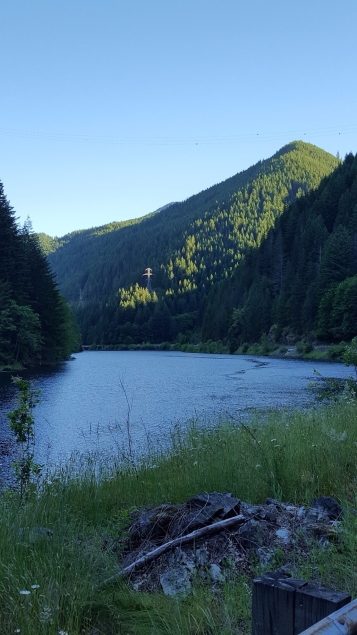 The experience in Oregon had some small ups and downs at times. The drive up took longer than I thought from California as I ran into various traffic. I had a friend that said I could stay the night at their place, but I would’ve gotten in past midnight and I try to not be that type of burden. Car sleeping it was. I stopped at a truck stop/gas station, went to the bathroom and brushed my teeth. I then drove until I was close enough to Portland/quite tired and pulled off at a rest stop for the night. I got about four hours of inconsistent sleep, not my favorite.

The day started well, I had two meetings scheduled and had time beforehand to grab a coffee and work on blogs/typing up previous meetings. Being in thrift mode, I decided $1 at McDonald’s for my black coffee was a better bet than going to Starbucks. The downside, less comfortable chair, dirtier, and I had to get buzzed into the restroom. The good side, I had coffee to wake up and got stuff done.

The first meeting was with Rudy and Chris of Kabuki Strength, who have a “lab” rather than gym. This allows for people to train and get stronger, but also for them to test the products they develop such as shoulder rok, duffalo bar, and a new strong straight bar. Following their facility, I met with PJ at Crossfit Tigard, who was informative and decided to get into the video and make it fun -is has been the most popular video yet! He also was kind enough to let me join in a workout which I’m still sore a few days later which is nice. Also had a chance to shower off the massive amounts of sweat. 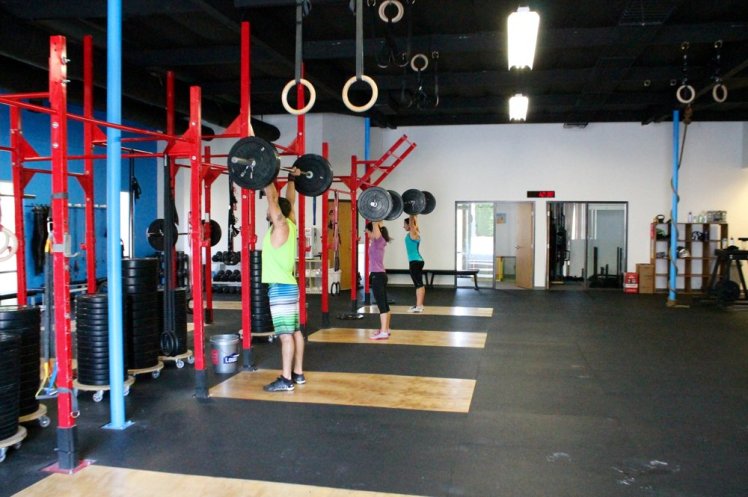 That night I went down to Salem, seeing a friend from undergrad. It was great to catch up plus the added benefit of a nice room and cereal in the morning.

For all the success of having gyms lined up, breweries were the opposite. I had emailed quite a few hoping for responses, but it was limited. -with gyms it was easier to use the train of connections, having someone I know reach out to someone and start an introduction.

I decided to go to Bend, where I was told it was beautiful and breweries galore. I stopped in one place, and the wife said her husband would be better to talk with and perhaps she could call me later if he was available. -I didn’t get a call. I went to another who said it was a larger place and the owner isn’t around, but they gave me information for the visitor center. The people working at the visitor center were very kind giving me names to breweries and a direct connection to one. I called them and at 1:30 I had an appointment to meet with the marketing person, maybe the owner.

It took me well over half a day and I had limited progress. It was frustrating. Between coordinating gyms, breweries, and lodging, it is a lot going on and I’m not the best at it. Luckily, I have a great support system and know how to regain my focus. I reached out to some inquiring if it is something to push through, or perhaps just stick with the gyms. They echoed the faint voice I had of push through. I knew I needed to.

I reminded myself that when we are feeling uncomfortable such as I was, then that is when growth happens. I started this trip for growth, which meant that there will be large parts where it isn’t the most enjoyable in the moment. Another reminder was to take in the sights, sounds, smells, and feel of the land. The drive to Bend was gorgeous with so many trees and the air was amazing. Bend itself is a pretty town with a nice river going through it. 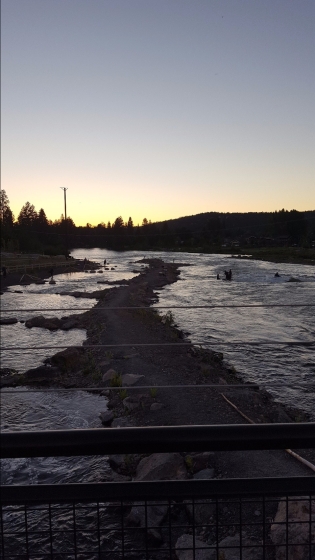 Funny how things work, I started to shift how I was thinking, then my meeting went amazing. I toured a great production facility, experienced fresh lupulin, and had a great time meeting Larry and Jason at Crux. Afterward, I went to their taproom which is a great environment. I got an email that I could have another appointment the next day with Craft Kitchen and Brewery. That was different than other breweries so far, it was a blend between a restaurant and brewery, reminding me of working in a restaurant.

The new issue was finding a place to sleep until my morning meeting. I wasn’t necessarily by a rest stop, I thought about a hotel but a cheap one was $65 plus tax, and I felt it was too early to give in. Couch surfing needed more of notice, there was a hostel that had no parking. Basically, there were potential options but I was experiencing uncertainty. I decided to walk along the river, taking in the experience and know that with some light exercise it helps brain-derived neurotrophic factor get released and wakes me up some to think more clearly. I got a notice on the Lift N Brews FB page that someone had a sister in Bend! Not only that, but this person was the mom of my best childhood friend. I had met her sister at various family gatherings. It had been about 10 years (rough guess) since seeing her, but it sure was nice for the welcoming hospitality and place to sleep.

It’s funny knowing things but not having them be in our awareness. Reminding myself to have a growth perspective, and identify thinking that can help me in a situation has been beneficial. Even though I’ve worked with many people, sometimes I’m not the best myself. Having people around who can give that advice and those who are willing to so selflessly provide accommodations is a joy. 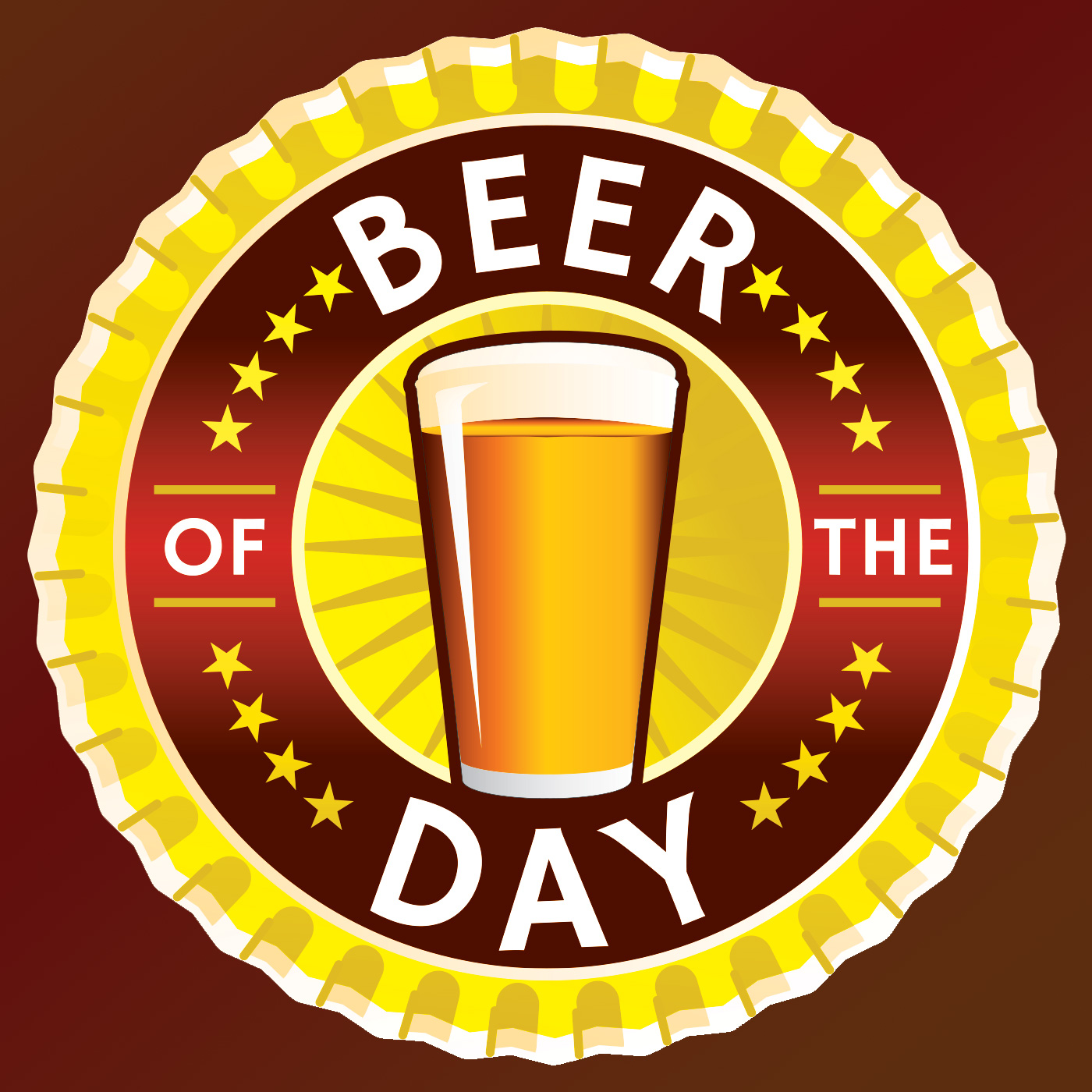